For it's first year, Team Soul Asylum's fully customized 2013 Chevy Camaro Convertible had an amazing car show season winning over 40 trophies and seen by more than 150,000 patrons. Starting with Stunt Fest at the beginning of Spring 2013 and ending with Hot Import Nights on December 21st in Jacksonville, Florida, winning 1st Place and taking home a $2,500 cash prize from Sylvania. Now in 2014, the MobstyleMaro took 1st place Domestic in Spring Break Nationals. It has also taken multiple best of shows in Florida, Alabama and Tennessee. Most recently, the MobstyleMaro won King of Camaro and was crowned King of the South for Most Custom Vehicle for 2014. 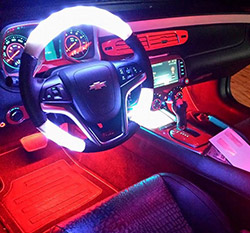 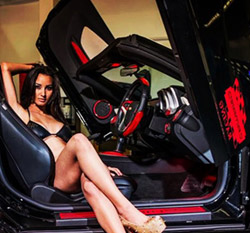 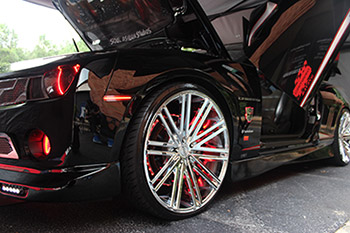 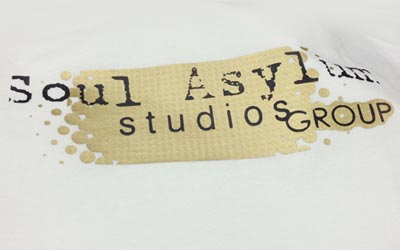 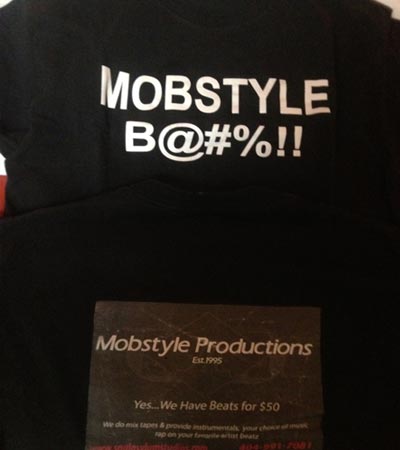 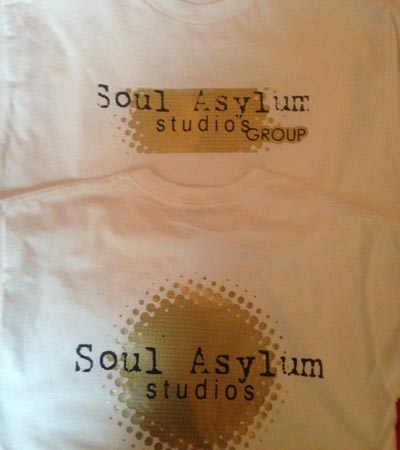 Check Out the H2 Promo Vehicle